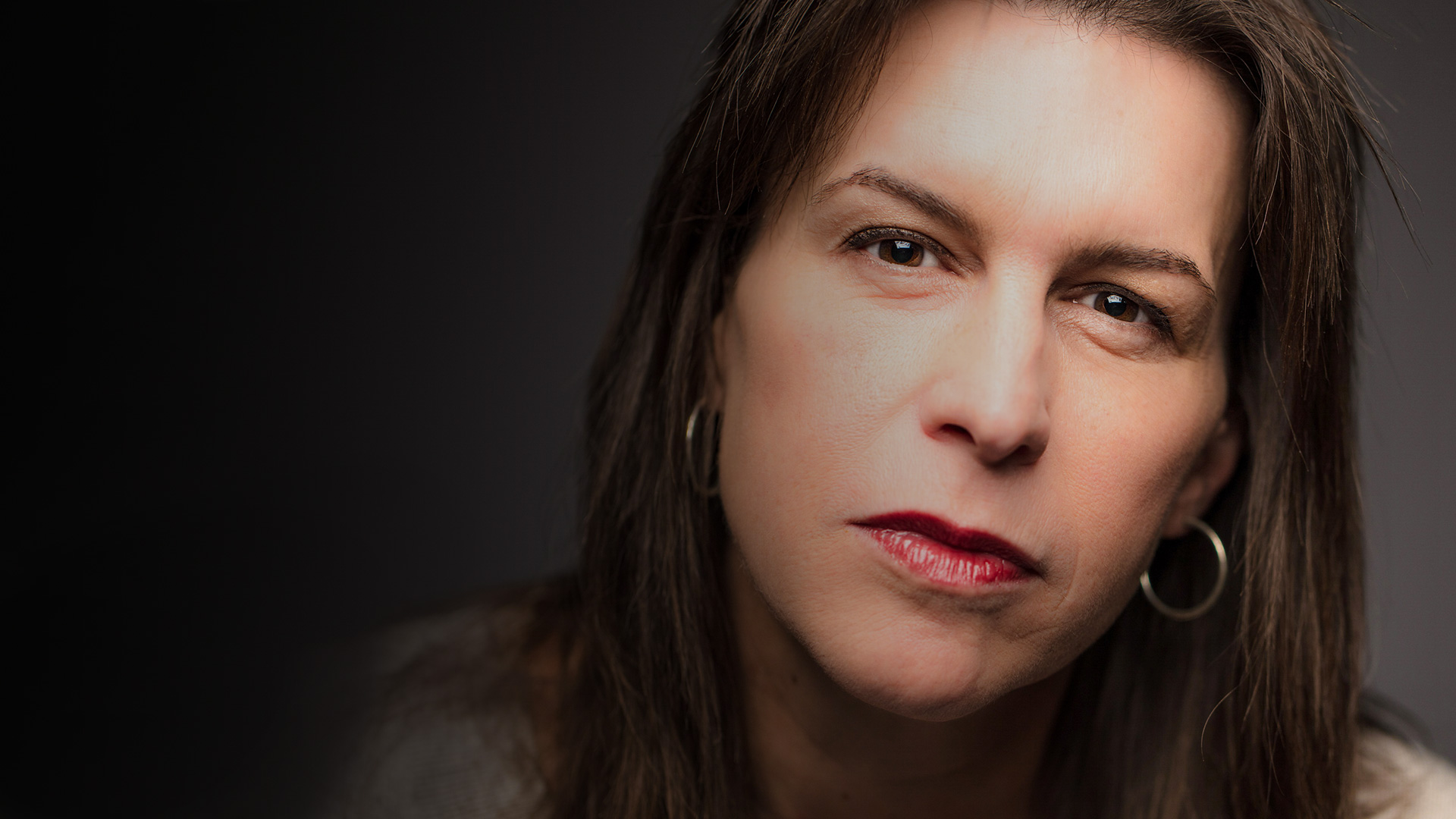 Rachel Crowl is an actor currently working in Los Angeles. She spent the last two years in the acting company at the Oregon Shakespeare Festival (Between Two Knees, Henry V, As You Like It, Love’s Labors Lost).

The film And Then There Was Eve (Winner, LA Film Festival, LA Muse Fiction) is now currently available on VOD; she is also a musician, photographer, and editor living all over the place these days.

“Crowl has a charming ease that elevates the film to something truly special… …Allowing Eve to be a fully realized human is enough to set this film apart.” – followingfilms.com

“In her screen debut, Rachel Crowl mesmerizes as Eve.”  – awardscircuit.com

“In a cultural milieu where the word “empowering” is tossed like confetti at the smallest achievement, Crowl’s Eve genuinely is.” – film-book.com

“…it’s Crowl that steals the show as quietly confident and extremely charming Eve, without getting into spoiler territory, Hollywood often dramatically misses the mark casting this role.” – filmsnobreviews.com

And Then There Was Eve Trailer